Technology and Society in Digital Era

Technology and Society in Digital Era

Related to that, the term virtual reality (VR) is generally used to refer to an artificial or computer-generated three-dimensional representation of reality, which is experienced through the senses and interactively, that is, where the user's actions determine the course of the interaction. A virtual environment (VE) is a digital space in which the user's movements are tracked and the environment rendered, digitally rearranged and displayed back to the user according to those movements. Interactivity is a key element in virtual reality, much more than in traditional media, so that in the virtual environment the user has a role to play in the medium, and his actions affect how the experience or scenario unfolds in real-time. Furthermore, perceptually, the users will also be surrounded by a virtual environment and their awareness of the real world is minimized. And because the real world sensor input is blocked, it will produce the impression that a person is actually stepping in a virtual environment and creates the illusion of involvement with the artificial world (Gelder, Otte, & Luciano, 2014).

In fact, VR technology is a visualization technique that refers to pure virtual presence, and is currently attracting a lot of attention to improve communication in professional work and shared spaces. Benford dkk. (1998) introduced a classification of shared space based on transportation, artificiality, and spatiality. They can be categorized as media rooms, spatial video conferencing, collaborative virtual environments, telepresence systems, and collaborative augmented environments. Most of them have adopted a different level of VR engagement in recent years. There are many studies showing the positive impact of VR on such adoption. Goedert (2016) developed a virtual interactive construction education platform that provides game-based safety training through the use of simulation and modeling. The advantages of using VR in education and training relate to its ability to allow students to interact with each other in a three-dimensional (3D) virtual environment. 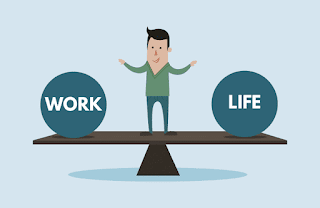 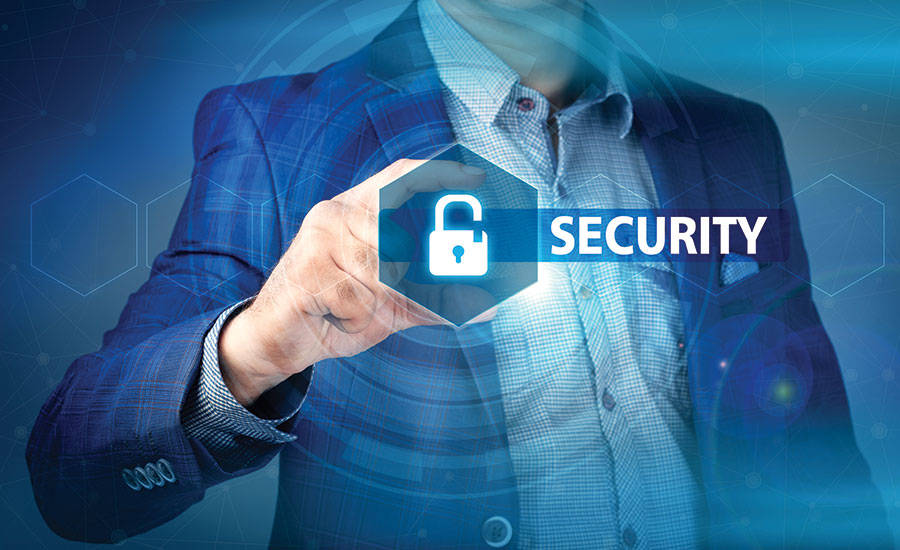 International development is a study of how world leaders, institutions, civil society, and governments view the world and its problems. This is a study that challenges the policies, projects, and interests set by people and institutions to solve the problem. In short, international development is a study of all global and interconnected forces that constantly competing for power, and a useful critical thinking tool for anyone who wants to make an impact in the world (Arianti, 2015). In International development study, there are many issues that must be faced, including in politics and government, poverty alleviation, community, gender issues, the environment and security. These issues are important because they are problems that must be faced to ensure the public welfare, both internationally and nationally scope.

In this brief essay, we will discuss security and international development. As we know that security has become a very important part of human life. The word security is often used interchangeably with terms like peace or safety, or in negative terms as insecurity and mixed with terms such as risk, conflict, violence and threats (Battersby & Roy, 2017). Furthermore, in the discourse on international relations, security is defined in various ways: whether it’s as the security of individuals, humans and the state (SIPRI, 2014).

In the previous section, it has been explained that there are three important parts to be discussed in this essay brief, namely understanding the topics then describing events that have occurred related to the topic, the first part of this discussion is about understanding the security in international development.  Security is briefly defined as a situation that is free from danger, interference, threats and is protected (KBBI, 2012-2020). The word security is often used interchangeably with terms like peace or safety, or in negative terms as insecurity and mixed with terms such as risk, conflict, violence and threats (Battersby & Roy, 2017). However, the current definition of security is much extensive than that, because what is meant by security is not solely related to military security, but is much extensive than that, because today's security issues have evolved into human security  (Susetyo, 2008).

Security is an issue and a challenge in international development. In a world that is increasingly interconnected and complex, security and development are closely linked, especially in less developed countries. Threats to security can originate from socio-economic problems, such as seizure of natural resources, spillover effects from environmental degradation, economic and social inequality, economic and political migration, and natural disasters, and so on. However, for more than 20 years, development has been linked to security through the concept of human security (SIPRI, 2014). Human security is a concept that dismantles the meaning of "security" from its traditional concept, namely protecting the state from military threats to protecting people and communities. The premise offered in human security concept focuses on the existence of individual, but more broadly this conception also includes things related to the values ​​and goals to be achieved such as protection of dignity, equality and individual solidarity. Thus it can be said that the concept of human security focuses on individual security and protection from various kinds of threats both military and criminal violence as well as the threat of famine and disease outbreaks (Sudiar, 2019).

The relationship between security and international development can be very complex, given that any slow development will create dissatisfaction, and at the same time the emergence of conflict will also threaten development. In addition, based on The 2000 United Nations Millennium Declaration, it emphasizes that peace and security are prerequisites for poverty alleviation. Meanwhile, the UN Millennium Development Goals (MDGs) reaffirmed that countries most affected by conflict, instability and displacement have fallen behind in poverty reduction. This often becomes a vicious cycle, because economic shocks such as environmental pressures, migration, and food price instability, can ultimately reduce security (SIPRI, 2014). According to Otto Soemarwoto, the environment is a space occupied by living things along with other inanimate objects. The existence of this living environment is very important for all living things, because if there is damage then the lives of all creatures will also be disturbed. However, along with globalization and massive human development, this has had a drastic impact and changes in current environmental conditions, particularly in terms of environmental damage and pollution. Furthermore, the current society's consumption culture also has the potential to worsen the current environmental conditions, because that culture tends to create various activities that place nature or the environment as objects of exploitation, disposal media, and industrial activities only, regardless that the environment is material which has limitations and can be damaged. Therefore, nowadays, environment preservation has been seen as an obligation of communities around the world (National Research Council, 1992).

In principle, the environment is one of the resources required for its existence by all living things, be it animals, plants or humans. Therefore, development and increased economic activity should not interfere or damage other sectors, in order to meet the needs of future generations. Unfortunately, the consumptive behavior of society nowadays makes the number of people's necessities of life increase and creates new needs in their lives. Consumptive behavior is considered not only to destroy and dredge natural resources, but also exhaust gas and waste from industrial factories which also cause problems, especially with the increasing market demand (UNEP, 2015).

One of the impacts of environmental damage is global warming or also often referred to as global warming, which occurs due to environmental degradation or a decrease in the quality and carrying capacity of the environment which is the impact of development activities from the malfunctioning of environmental components properly. This is caused by excessive human interference with the natural environment that is the impact of mining, industrial, agricultural and residential development activities. For example, in urban areas, Todaro and Smith (2012) reveal that one of the most important phenomena of modern demographics is the rapid growth of urban population in developing countries. In 2010, the world's population residing in urban areas reached 3.4 billion and more than three-quarters of urban people residing in metropolitan areas. The consumption of urban communities is considered to be much higher than that of rural communities. This can have an impact on the high absorption of natural resources into urban areas, with a much larger number of rural communities.